AVAILABILITY
SPECIFICATION
PDF BROCHURE
The Laurels is a stunning new development of 3, 4 and 5 bedroom homes in the heart of the village of Church Fenton. Within the catchment area of Tadcaster Grammar School, this highly desirable site is ideally positioned adjacent to the local primary school, toddler’s playgroup and in close proximity to the village hall. The railway station is just a short walk away from the development, offering commuter convenience. 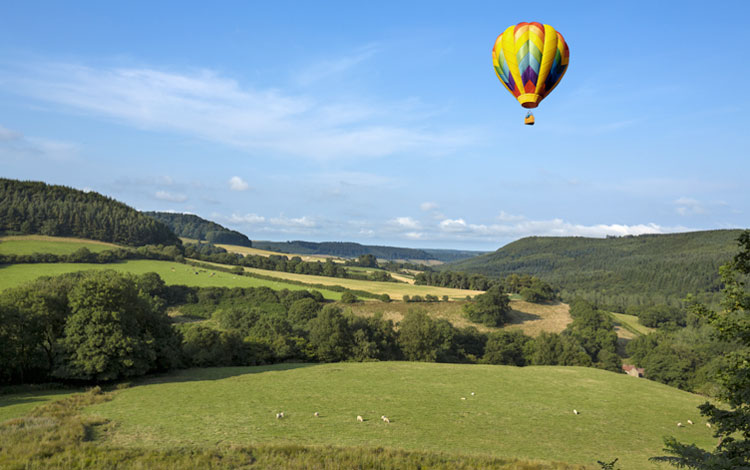 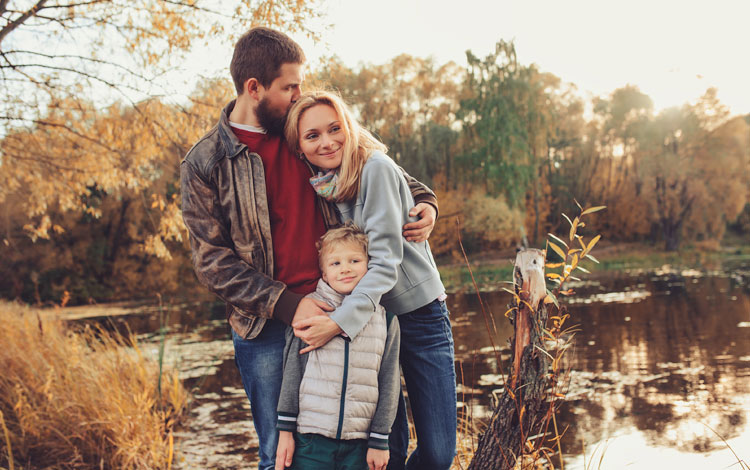 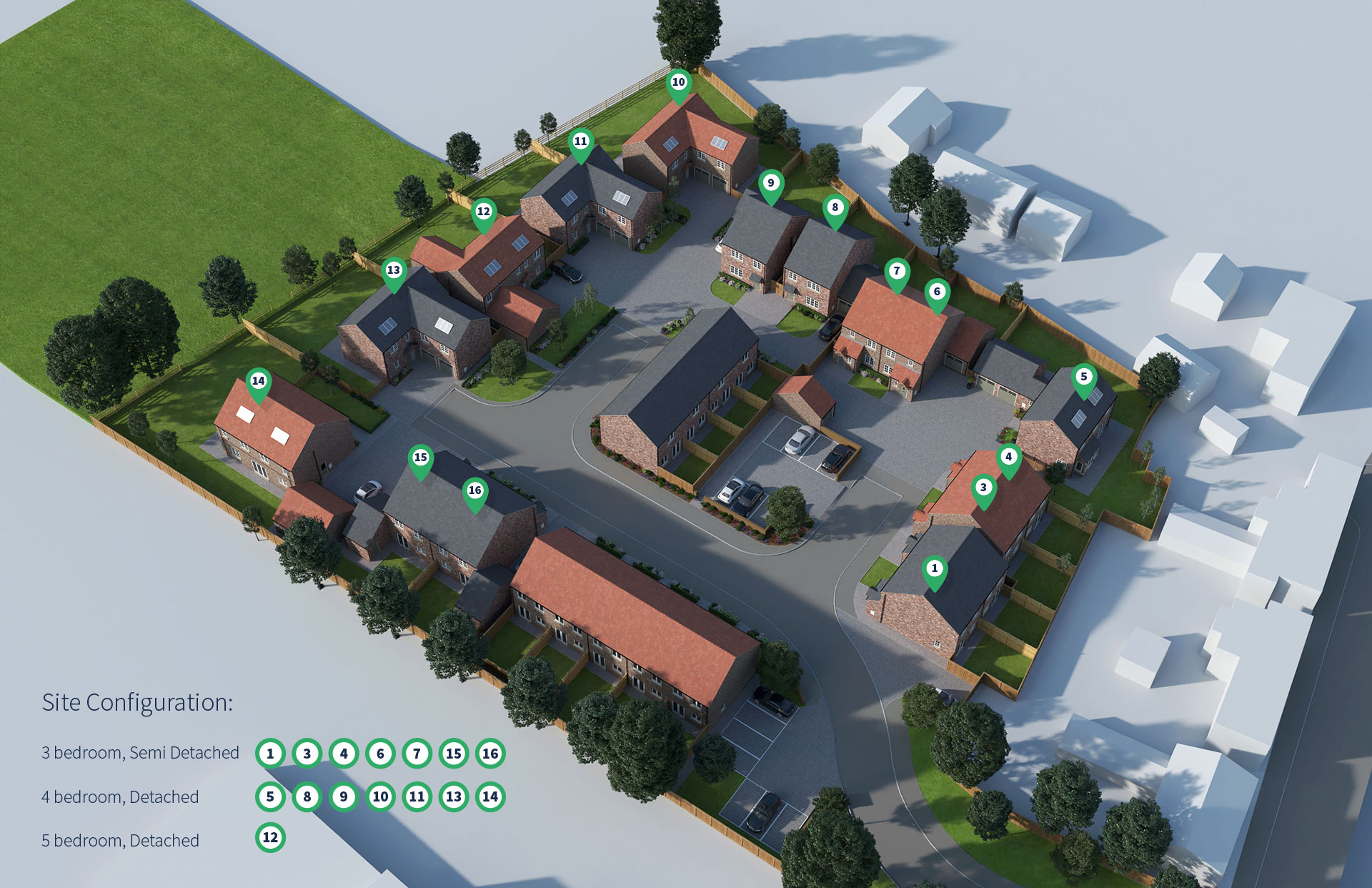 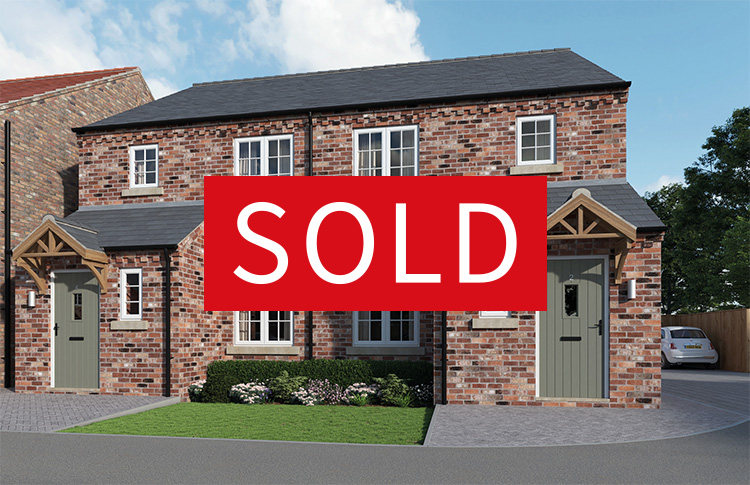 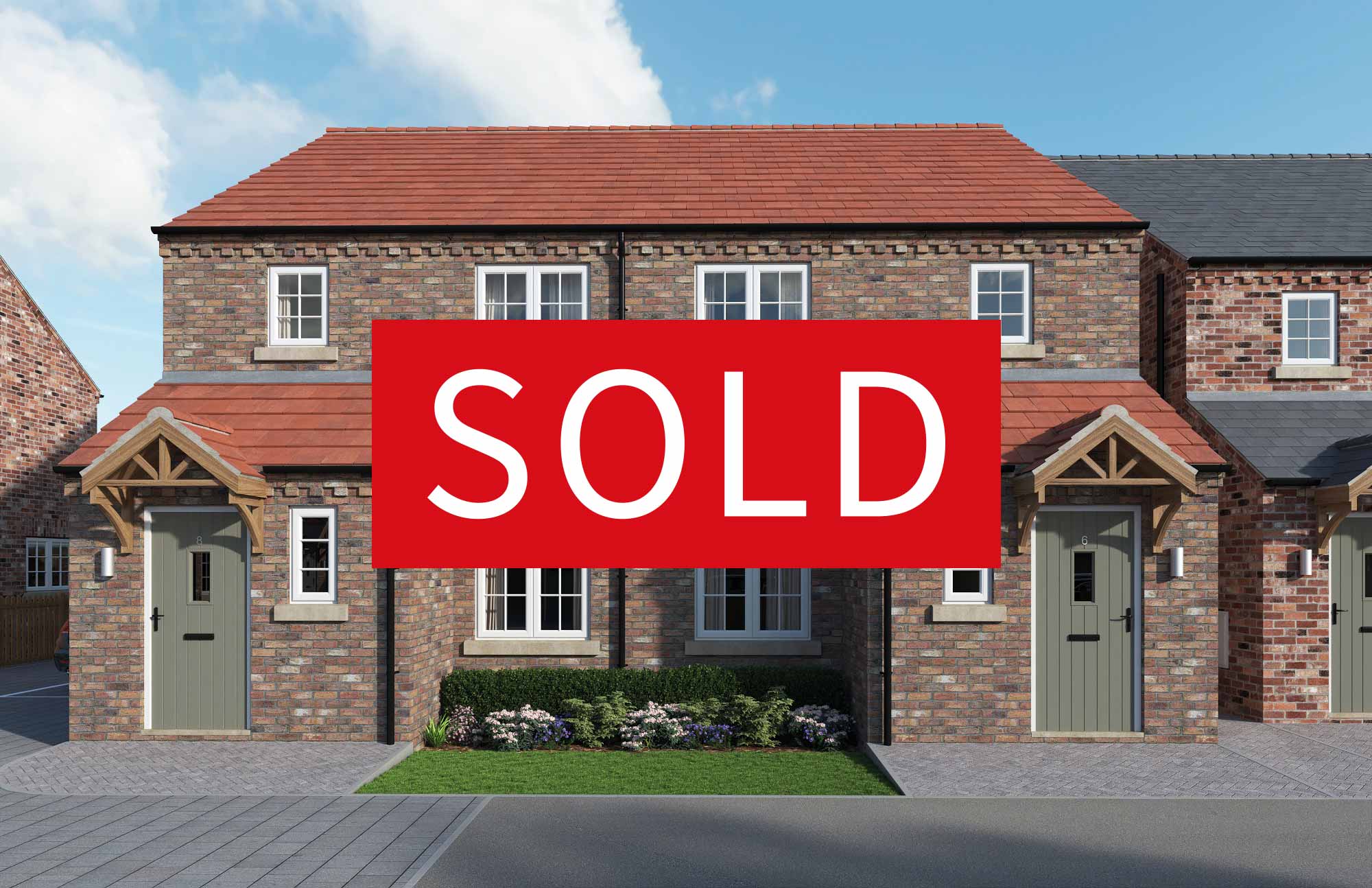 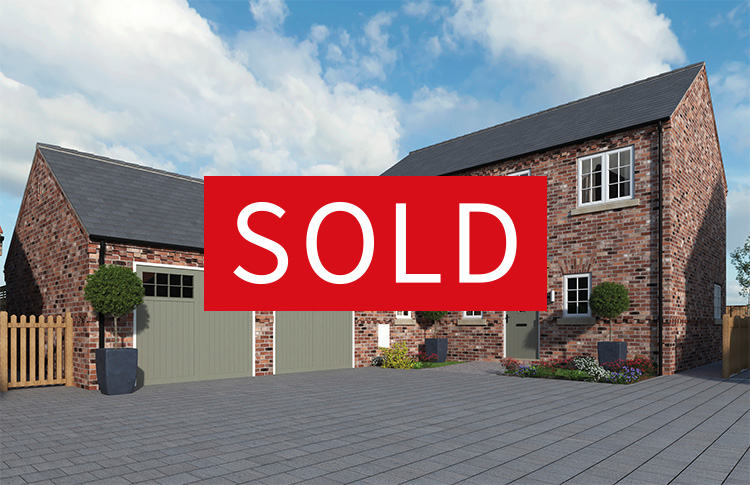 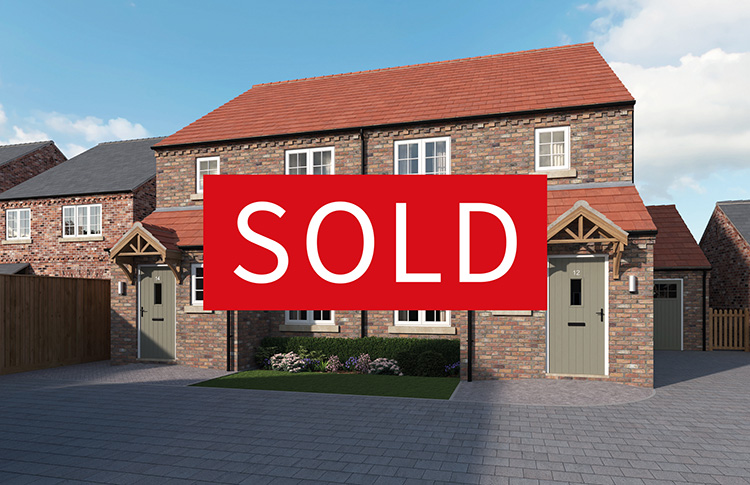 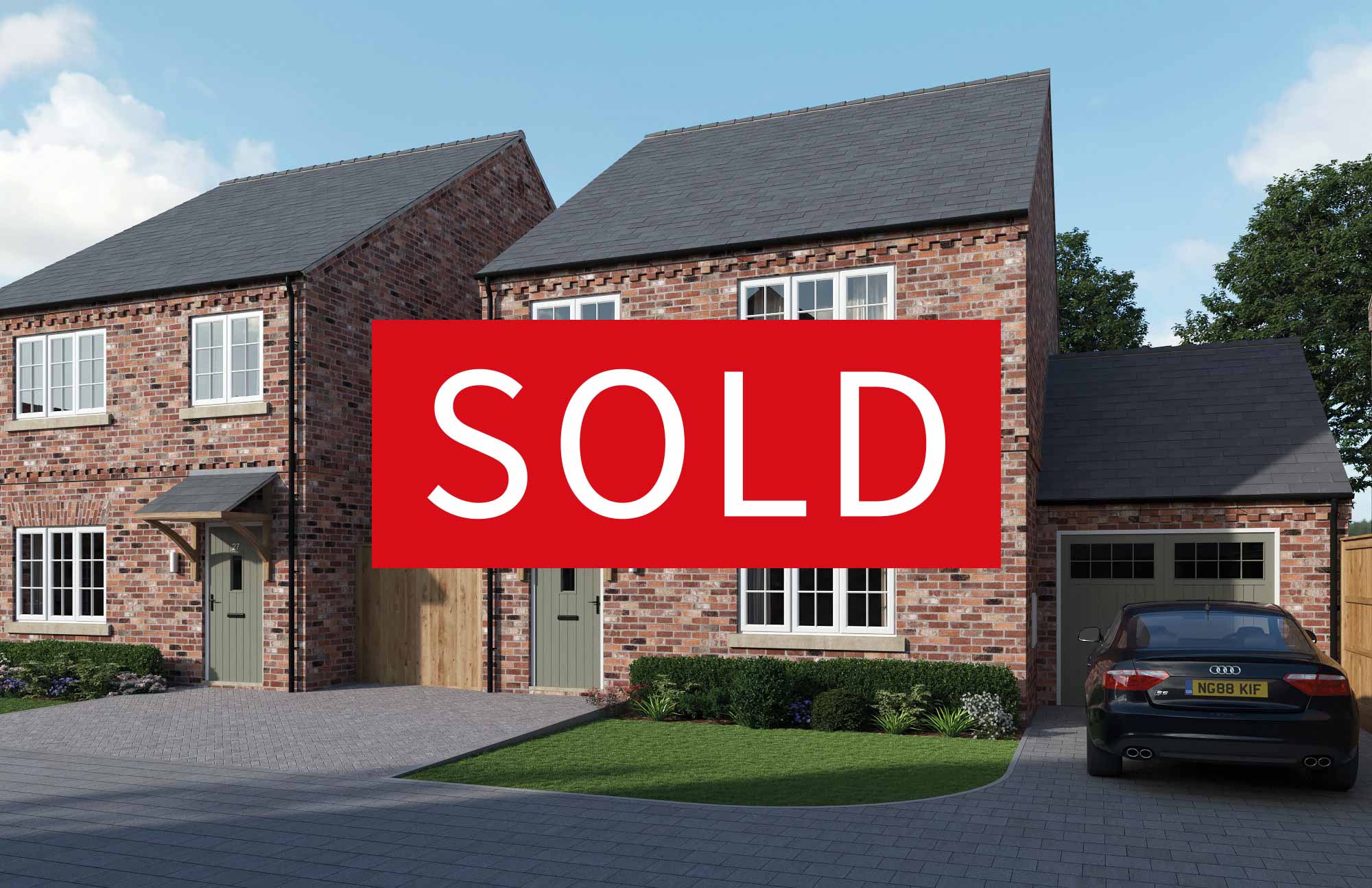 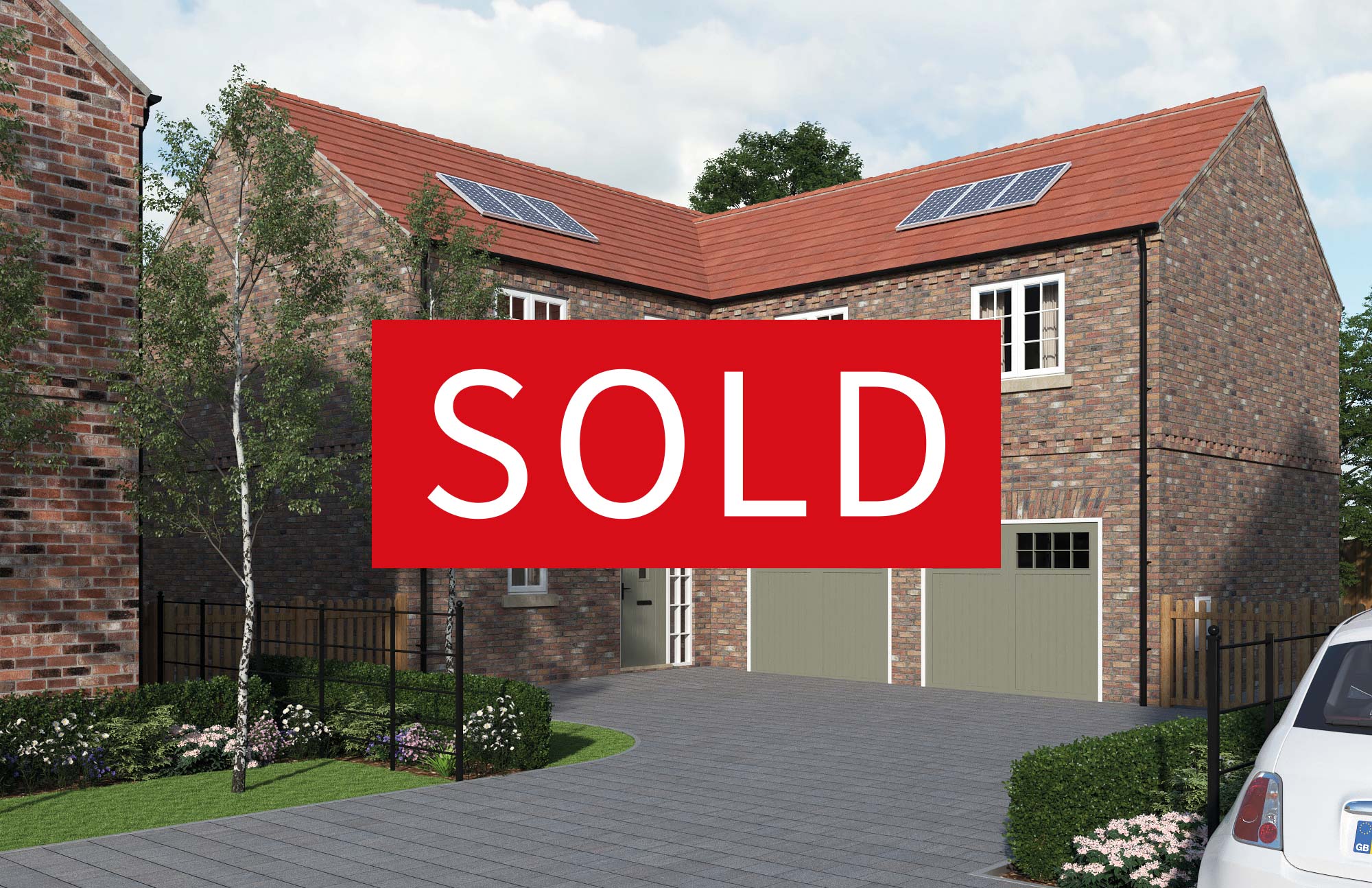 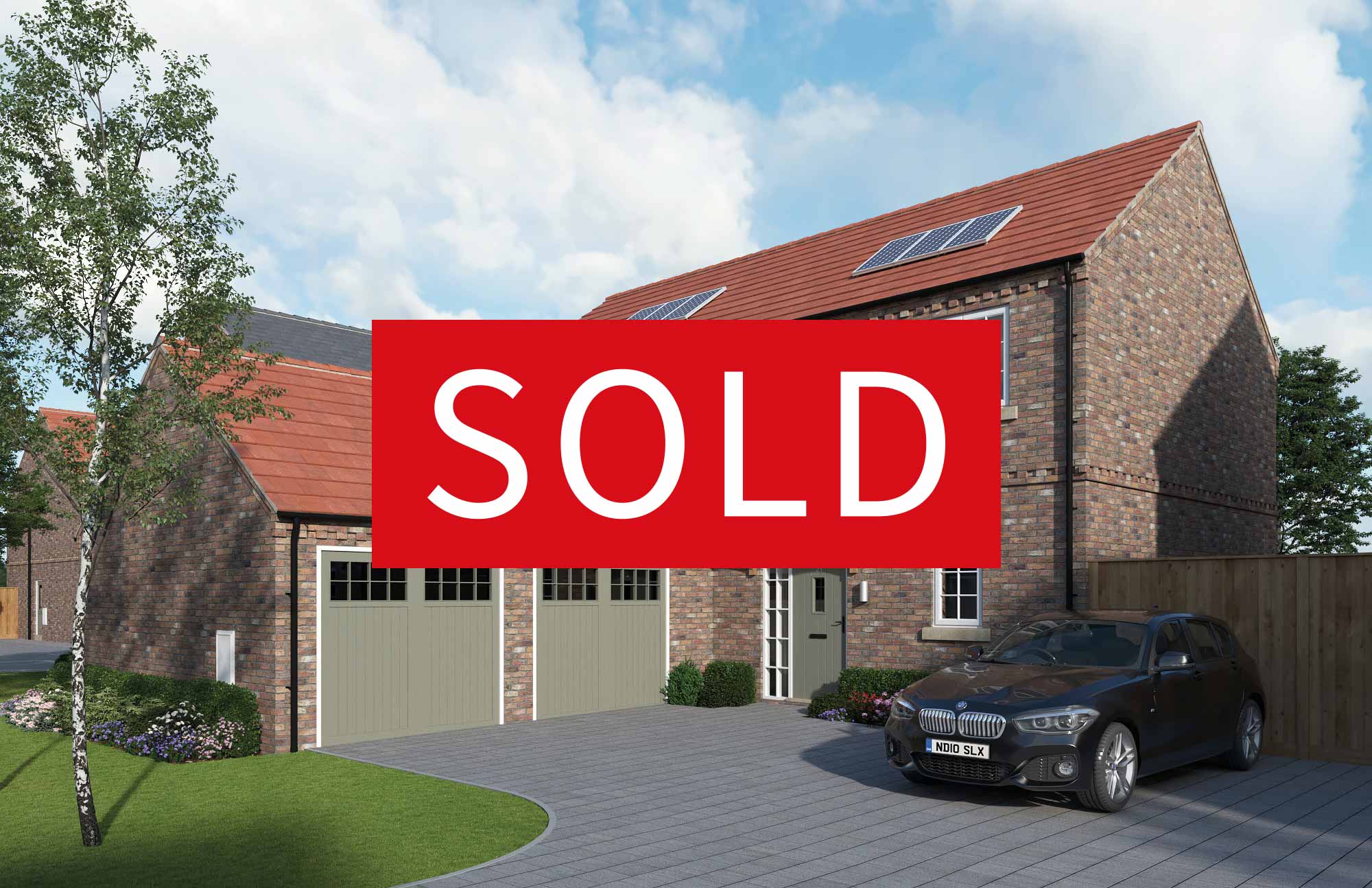 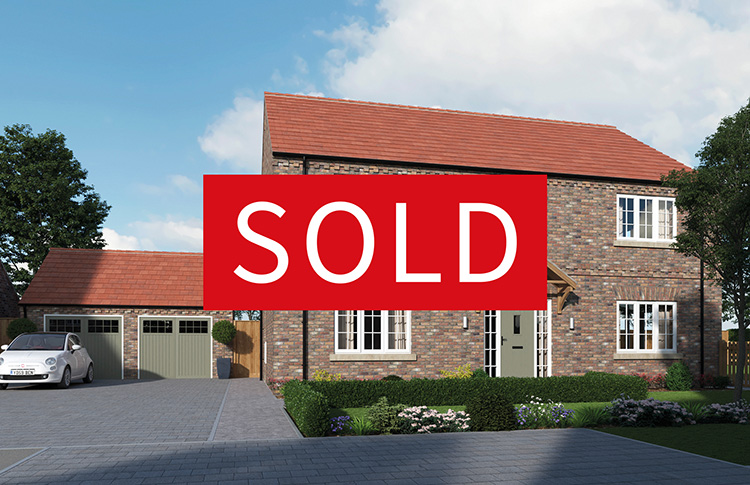 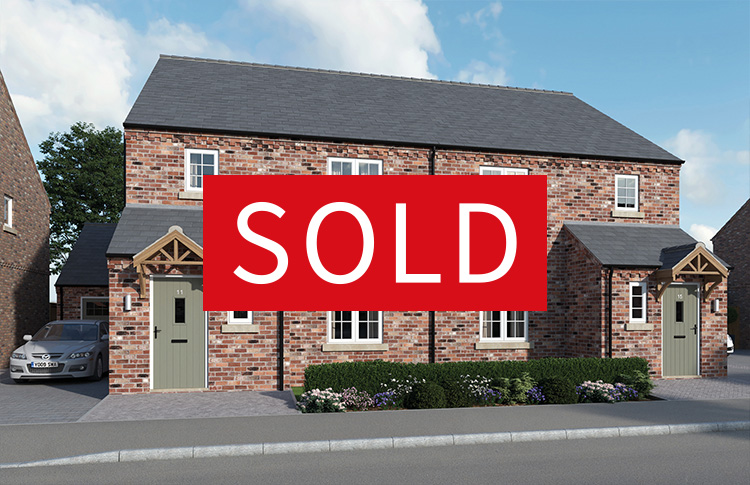 Church Fenton is a historic North Yorkshire farming village steeped in tradition. Originally recorded in the Domesday Book as “Fentun” along with nearby Little Fenton, the earliest documented evidence of Fenton dates back to 963AD.

Aside from its agricultural past, the village is well known for its WW2 air base, RAF Church Fenton, now used for pilot training. Built in 1937, its original role was to serve as part of the defensive network of fighter airfields that protected the industrial cities of northern England from attack by German bombers. It was home to many squadrons and aircraft types throughout the war, such as Spitfires, Hurricanes, Mosquitoes and most famously in the post war years, the Gloster Meteors.

Situated in a rural setting near to the market towns of Tadcaster and Selby, Church Fenton offers the tranquility of a countryside location, whilst also being within easy travelling distance, by road or rail, of the vibrant cities of Leeds and York.

The village itself has a thriving community with plenty to offer, such as football, cricket and bowls clubs, along with rainbows, brownies and scouts for the children. Church Fenton benefits from excellent amenities, including a primary school, nursery, church and methodist chapel, along with a post office, two public houses and a well connected railway station. 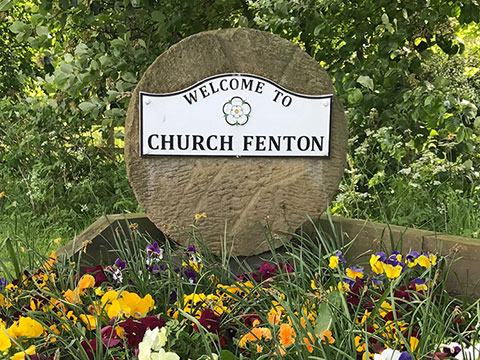 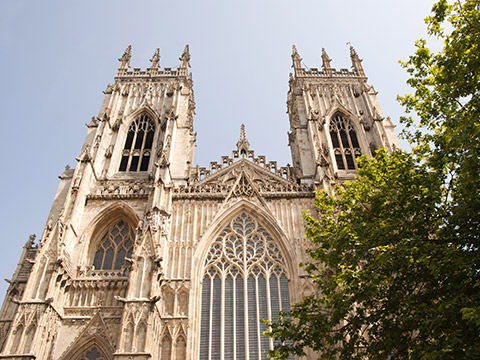 London Ebor Developments Ltd for themselves and for the Vendors or Lessors of this property, whose agents they are, give notice that: (i) The particulars are set out as a general outline only for the guidance of intending purchasers or lessees and do not constitute, nor constitute part of, an offer or contract; (ii) All descriptions, dimensions, references to condition and necessary permissions for use and occupation and other details are given without responsibility and any intending purchasers or lessees should not rely on them as statements or representations of fact but must satisfy themselves, by inspection or otherwise, as to the correctness of each of them; (iii) No person in the employment of London Ebor Developments Ltd has any authority to make or give any representation or warranty given whether by London Ebor Developments Ltd or the Vendors or the Lessors of this property. It is the responsibility of any intending purchaser to satisfy himself as to the accuracy of any information upon which he relies in making an offer. The making of any offer for this property will be taken as an admission by the intending purchaser or lessee that he has relied solely upon his own personally verified information, inspection and enquiries. Computer generated images (CGI) are intended for illustrative purposes only and should be treated as general guidance only.