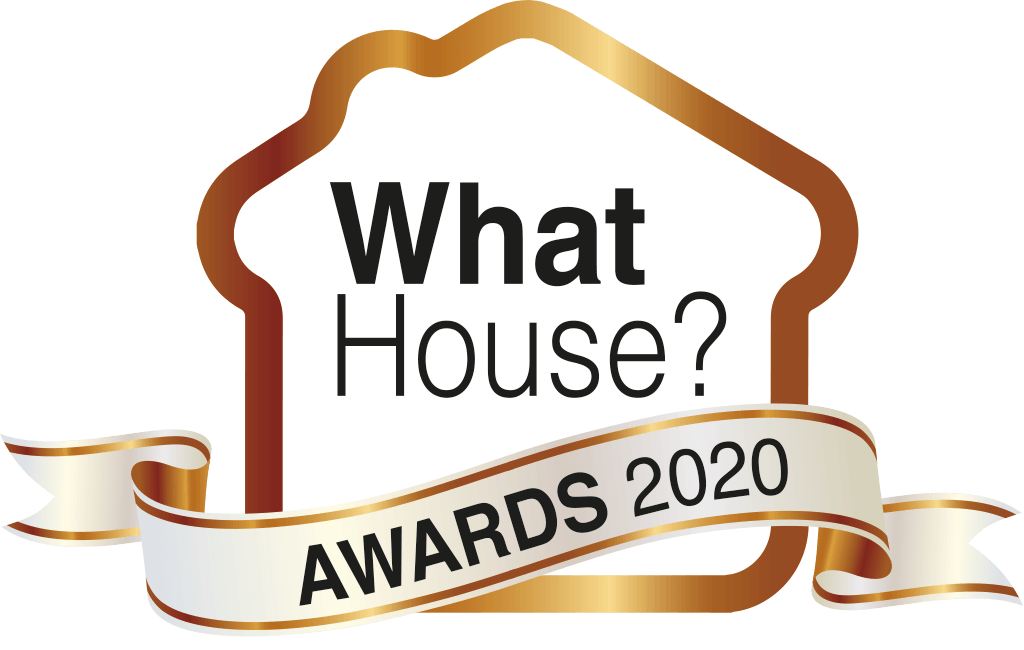 York Architects Vincent and Brown, alongside developers London Ebor Developments and The Helmsley Group, has won the prestigious Silver Award in the Best Mixed-Use Development category at the ‘Whathouse’ awards for their transformation of The Old Fire Station on Clifford Street.

The £6.5 development received the honour at the awards which were held virtually last week.

The Old Fire Station, on the banks of the Ouse and with impressive views of Clifford’s Tower, was redeveloped to create commercial space and residential townhouses and apartments.

Although the building is not listed, historic facades were retained and the team was commended for designs that kept elegant brick details as well as the use of York stone.

The mix of homes within the development include four-bedroom townhouses with views of the river, as well as apartments including a three-bedroom duplex penthouse priced at £1.25m with generous terraces and views of Clifford’s Tower.

“We are thrilled to have received this award in a very competitive field. We are incredibly proud that the judges commented on the attention to detail, including external brickwork detailing.

“The existing buildings included a chapel as well as the fire station buildings and required complex and sympathetic design to retain those historic features while creating a modern, luxury finish.”

The Whathouse awards are known as the Oscars of the housebuilding industry, and are the country’s largest event that celebrates the very best new homes.

More information on the development can be found by visiting www.theoldfirestationyork.co.uk

Our 2009 barn conversion in the rural hamlet of Heyshaw, surrounded by stunning open countryside, appeared in the BBC programme “Escape to the Country” on 22nd November 2017.

Described as a “quintessential slice of Dales architecture” by the show’s host, Jules Hudson, our barn was the purchasers’ choice over tough competition.